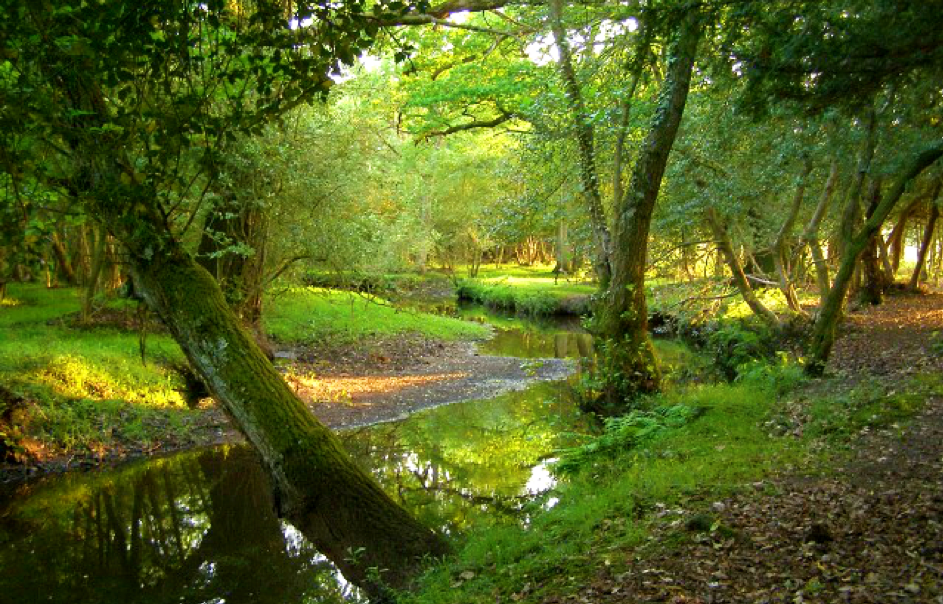 Famous for its stunning rural landscapes, towering woodland and scenic coastline, The New Forest is teaming with diverse habitats to welcome all kinds of wildlife. And some of the most inhabited are its water bodies. Ranging from rivers, streams, brooks and lakes, these areas are considered some of the most important areas for wildlife in the UK and Europe.

In total, there are 32 water bodies in the New Forest, but we have selected the top four for spotting wildlife. 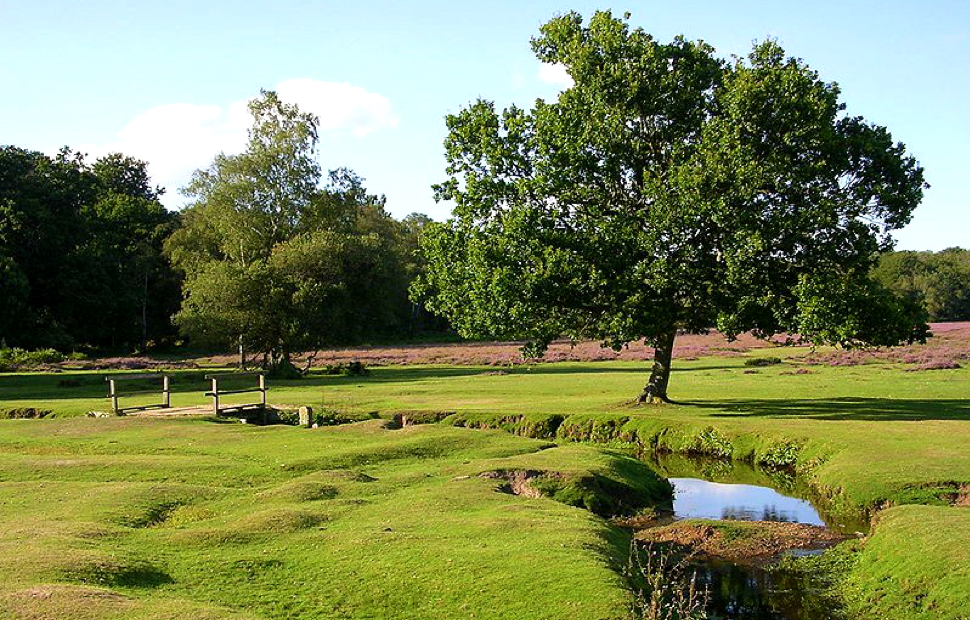 Surrounded by enchanting woodland, the 12 mile stretch of the Beaulieu River is one of the very few privately owned rivers in the world. Carefully conserved by the Montagu family for over four centuries, the area has remained an unspoilt wildlife haven.

This stunning river is notably home to over 200 species of birdlife. Here are some you could spot:

Aside from birds, the river also houses plenty of water life, including crabs, sea bass and moon jellyfish. You’ll even get the chance to go seal spotting – that’s right, the river has its own residential seals that love to swim up and greet the guests! 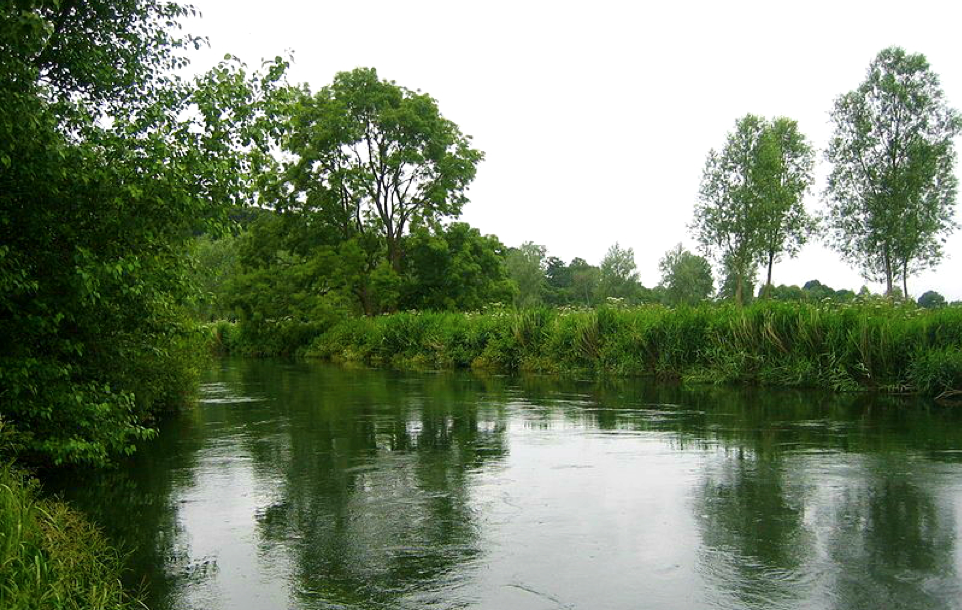 The River Avon, also referred to as the Hampshire or Salisbury Avon to avoid confusion with other UK rivers that share the same name, is said to be one of the most bio diverse chalk stream systems in Britain.

It comes in at around 60 miles long and winds through cities, towns and countrysides in Wiltshire and Hampshire in the South East, before reaching the English Channel through Christchurch Harbour at Mudeford in the county of Dorset.

It is thought this river has more species of fish than any other river in the UK including Atlantic Salmon, Bullhead, Barbel, Bream, Pike Roach and more, as well as being an important habitat for the Desmoulin’s Whorl Snail as well as Brook Lamprey and Sea Lamprey. The Hampshire Avon is renowned by fly fishermen as being one of, if not, the best trout rivers in the country.

Due to a stretch of this river being adjacent to a space designated as a special area of conservation, the river is vital to the species this land protects. In fact, the river is partially to thank for the increasing numbers of the water vole and the otter after several years of decline in the wild.

New Forest holidays from Away Resorts usually centre around reconnecting with nature and a big part of this is walks, including riverside trails. The New Forest Country Walk is a particular favourite, it begins in Fordingbridge, a former market town which is set on the River Avon, passing through Woodgreen, Hale and Godshill; locations that aren’t only beautiful but are also Sites of Special Scientific Interest. 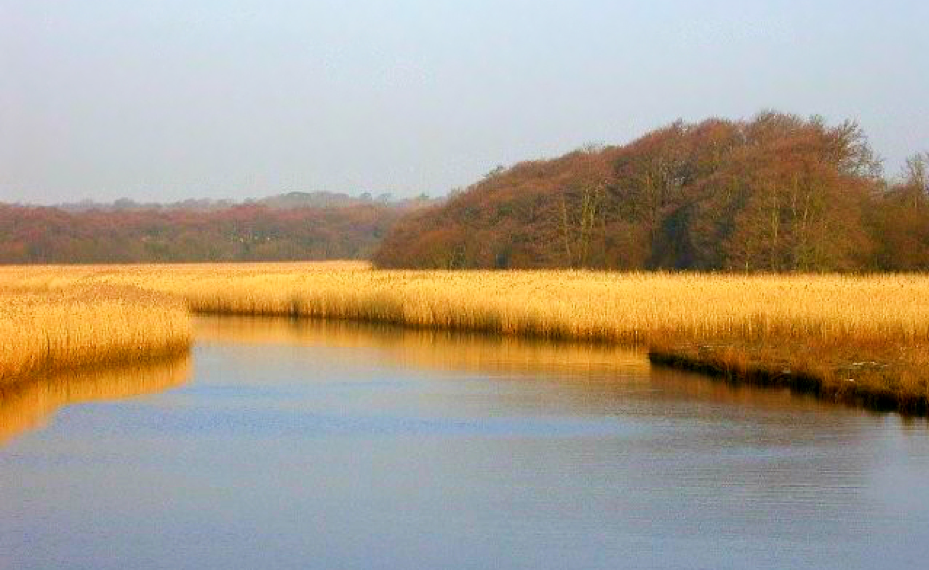 The Lymington River estuary is recognised as an important nature conservation area, not just in Hampshire, but in the UK. The estuary is bordered by mudflats and saltmarshes that are vital to the ecosystem surrounding the estuary.

The mudflats in particular offer a habitat for an abundance of tiny creatures, such as marine worms, insects and snails which make up the diet for the many birds which live near or frequently visit this body of water, so perfect for avid twitchers that want to capture a glimpse of a Glossy Ibis or Black Kite.

There are more than birds to see in this area though. The river, lagoons and reedbeds are also important homes to many species of plants, insects and fish. The lagoons are vital in the UK for the survival of many rare species, for example the Foxtail Stonewort, Lagoon Shrimp and Starlet Sea- anemone all reside in the Lymington’s lagoons.

Keen eyes will also be able to spot a range of beautiful dragonflies which skim these Hampshire waters, will you see Britain’s smallest dragonfly, the Black Darter or Black Meadowhawk? Or maybe you will be lucky enough to see the rare Southern Damselfly? 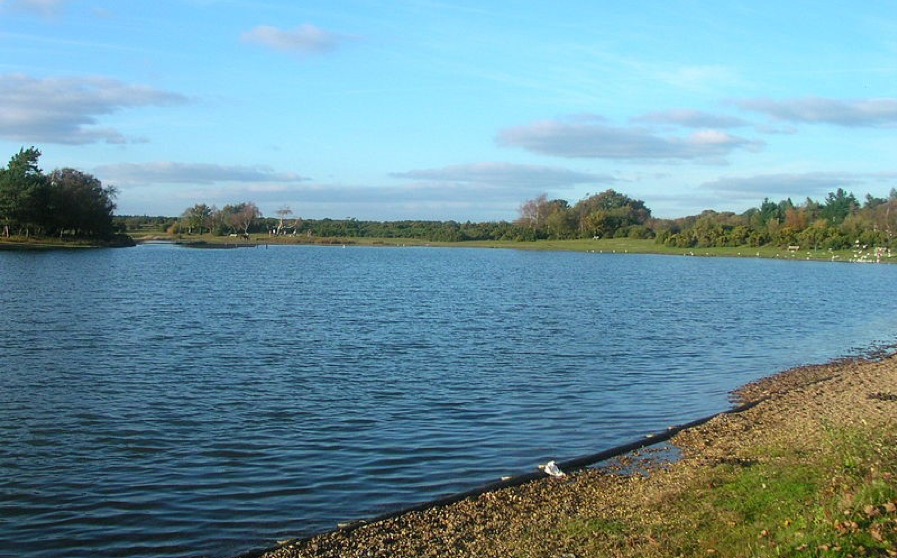 This body of water boasts being the New Forest’s largest area of freshwater, but it isn’t a naturally occuring one. The Hatchet Pond was in fact man made two hundred years ago when the Hatchet stream was dammed to power a local mill.

Since then the pond which expands over 6.7 hectares has developed into a wildlife habitat which hosts 133 different types of wetland plant species, this is more than a third of all the wetland plant species found in the UK. It is also home to many creepy crawlies and other invertebrates. 99 species of freshwater macroinvertebrate, insects and snails for example, have been recorded in this water, including eight species which have conservation importance.

A casual stroll around this impressive pond will allow visitors to get up close to some of the famous New Forest ponies, although not technically wild as they are owned by commoners, they are allowed to freely explore and graze around the New Forest and pond. It is asked that people avoid touching the ponies as, like many mammals, can become defensive with has resulted in the occasional, rare injury.

If you stay until dusk, you may catch a glimpse of some of the 13 species of bats that can be found in the New Forest and choose to snack on the many insects on and around the pond. In fact, a couple of the rarest species of bats in the UK, Bechstein’s bats and barbastelle bats, thrive in this area.

The New Forest is undeniably one of the best spots in the UK to be one with nature and wildlife, and thanks to the diverse landscapes of this area, such as all the bodies of water, there are lots of varieties to see.