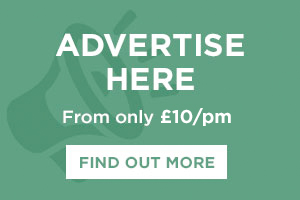 RBOA has just received the following from HMRC: Thank you for your contributions, and those of your members, to last year’s HMRC consultation on the […]

Our names are Dr Agatha Herman and Professor Richard Yarwood, and we are geographers at the Cardiff University and the University of Plymouth respectively. We […]

The Residential Boat Owners’ Association (RBOA) has members living on a wide variety of craft, both wide and narrow beam, and of a variety of […]

The Port of London Authority (PLA) is currently consulting on its proposed “Mooring Guidelines” document.  This can be found at: https://server1.pla.co.uk/assets/hmgconsultation0716.pdf

Following the public consultation earlier this year on ‘Water for life and livelihoods: draft update to the river basin management plan’, the Environment Agency has […]