PUSHING THE BOATS OUT FOR THE PLATINUM JUBILEE

As Her Royal Highness Queen Elizabeth II celebrates her Platinum Jubilee, national charity the Canal & River Trust has found nearly 350 boats on its 2,000 miles of waterways have names related to the Queen (circa one in every hundred).

66 boats are called Elizabeth or have Elizabeth in their names, while a further 130 contain derivatives such as Liz or Lizzie. There is one Platinum on the charity’s waterways, whilst sovereign titles are also popular, with 144 boat names containing Queen, Princess, or Royal.

Queen Elizabeth II has visited the waterways over the course of her reign, taking in the Leeds & Liverpool Canal as part of her Diamond Jubilee tour in 2012 and the National Waterways Museum at Ellesmere Port in 1979. She officially reponed the restored Kennet & Avon Canal in 1990, boarding the narrow boat ‘Rose of Hungerford’ at the canal’s famous Caen Hill Flight, where a lock is named in her honour. In Scotland in 2017, she opened the Queen Elizabeth II Canal, linking the Forth & Clyde Canal at the Kelpies with the Firth of Forth.  And, in London, the restored Bow Back Rivers are central to the 2012 Olympic Park named in her honour.

Richard Parry, chief executive at Canal & River Trust, said: “Britain’s waterways have long had a close relationship with royalty: Her Royal Highness Queen Elizabeth II has showed interest in the canals over the course of her reign and we are honoured to have His Royal Highness Prince Charles as our patron.

“The canals are an important part of the nation’s heritage and we are committed to protecting and preserving them for the benefit of all.  Many boat owners are passionate about all aspects of boating, and perhaps the royal titles are a testament to how people see their boats! We wish her Majesty the best for her Platinum Jubilee and encourage boaters and those on the towpath to use the Jubilee celebratory weekend to experience the joys of our wonderful waterways.”

Details of how to volunteer or donate money to support your local canal can be found at: canalrivertrust.org.uk.

Images of HRH Queen Elizabeth II visiting the Boat Museum at Ellesmere Port in 1979 are attached. 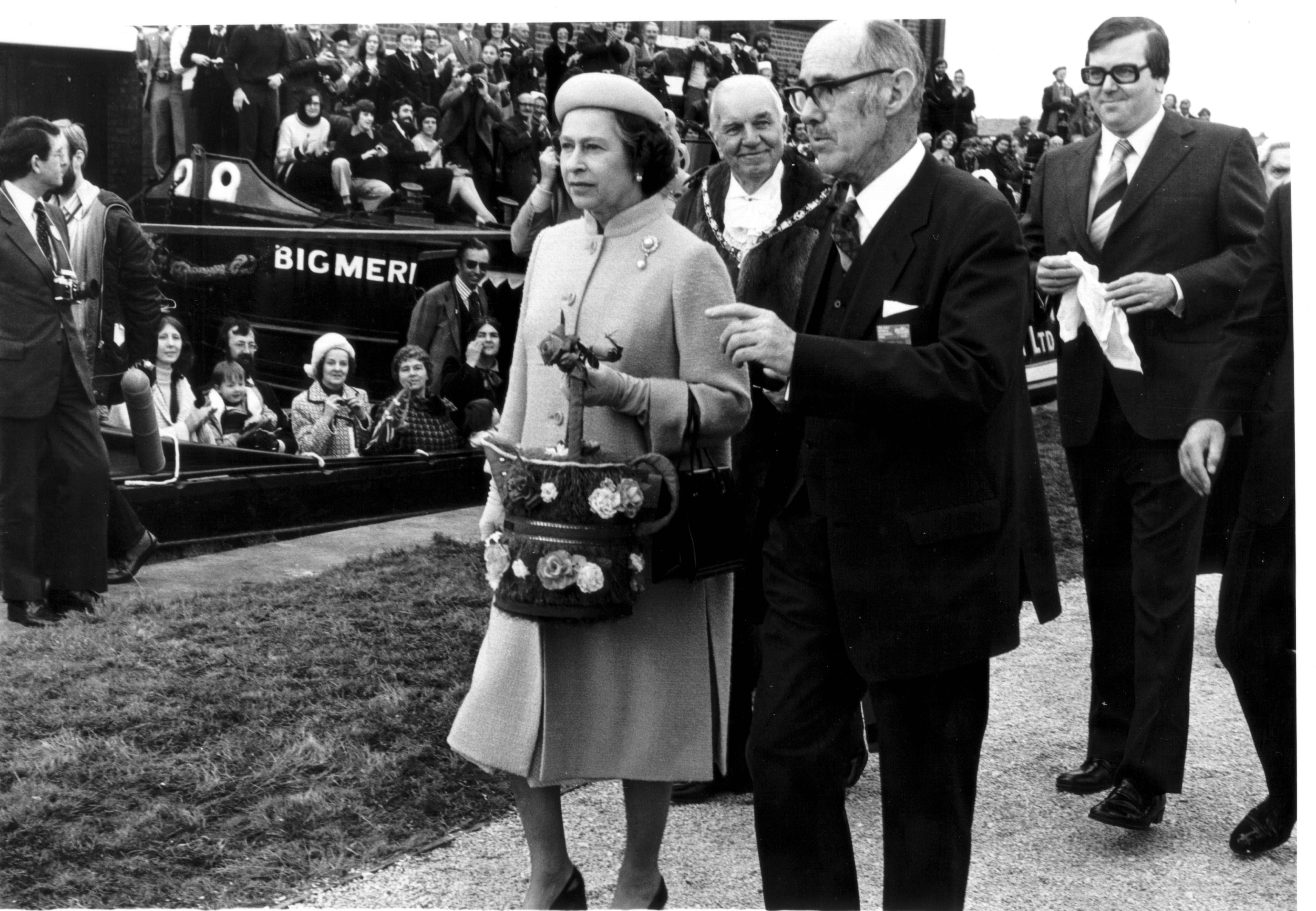 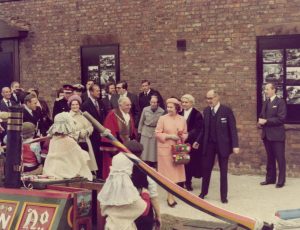