The UK is home to over 2,000 miles of canals – that’s a lot to choose from, which makes narrowing down the best difficult. From stunning waterside scenery to views of the UK’s most iconic landmarks, we’ve picked out the top five canal routes you need to try.

Taking about 35 days (based on seven hours of cruising a day), the Thames Ring is a 245-mile route that features three main waterways – the Grand Union Canal, the Oxford Canal and the River Thames. With 176 locks in total, it’s best tackled by those who want the full boating experience, tied in with some of the UK’s best historical landmarks. 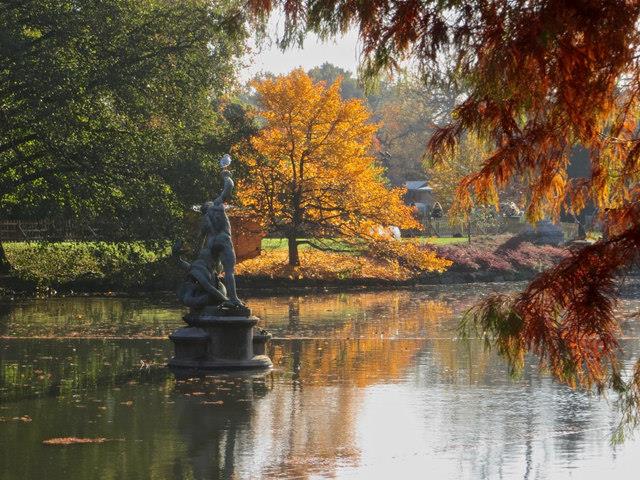 This route is best travelled clockwise, so you’re heading away from Brentford lock and towards the Thames Lock at Teddington.

Whilst cruising from Brentford, you’ll be treated to spectacular views of the Royal Botanic Gardens on the tidal Thames. 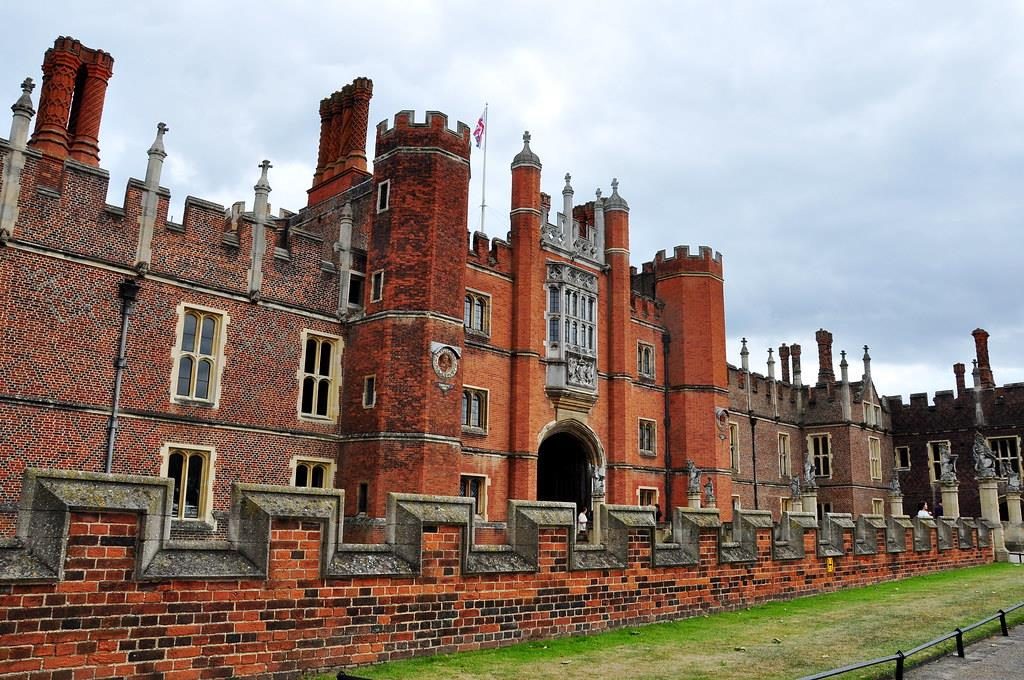 On the Thames route at the Desborough Cut, an artificial channel that avoids the river’s twisting loops, you’ll pass Hampton Court Palace.

Shepperton Lock, the Thames route’s most southerly point, will grant you views of an abundance of famous places: Windsor Castle, the playing fields of Eton and Henley Royal Regatta race tracks. If you need somewhere to secure your boat while you venture out further to view more of London’s landmarks, you could look at boat moorings near the local area.

After reaching Oxford, famous for its dreamy spires and historic university, you’ll be greeted by the attractive waterways of the Oxford Canal, where the channel winds its way through Oxfordshire’s rolling countryside.

Finally, you’ll reach the Grand Union Canal, where there’s plenty of locks to keep you busy! 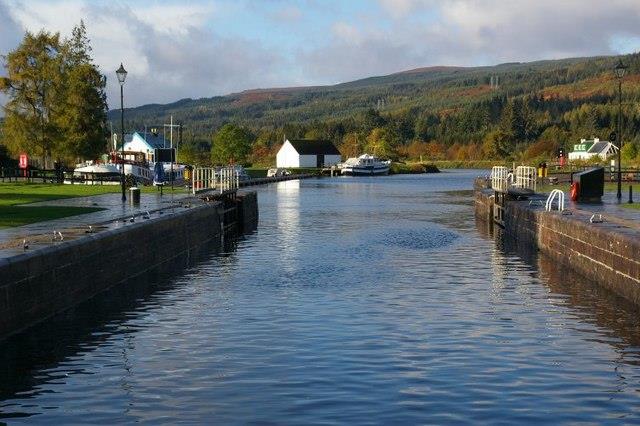 Considered one of the greatest waterways in the world, the Caledonian Canal runs just over 60 miles, stretching from Inverness to Corpach near Fort William before reaching the majestic Great Glen, where you will find some of nature’s most picturesque scenery.

As it takes about three days to cruise this route, it’s best to dedicate an entire week the trip in order to fully enjoy the experience.

Interestingly, only a third of the waterway is manmade, the rest formed by various lochs, including Loch Lochy and Loch Ness, which the canal joins just outside of Fort Augustus. 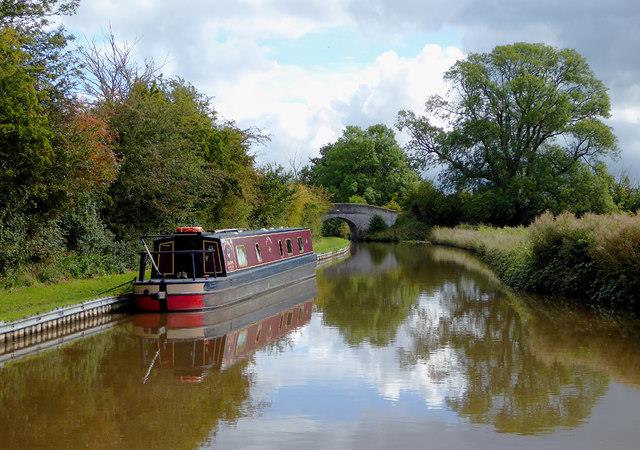 Looking for a stunning route to one of the UK’s most notable canal landmarks? Then why not cross the border between England and Wales on the Llangollen Canal?

Labelled as one of the most beautiful waterways in the country, the Llangollen Canal is basically a living heritage museum. With Llangollen’s steam railway close by and horse drawn boat trips on the canal, it’s like taking a step, or paddle, back in time.

The Llangollen canal is roughly 90 miles long with 42 locks. And considering the journey takes approximately 40 hours, it’s perfect for a week’s long cruise.

The route leaves the Shropshire Union Canal just north of Nantwich, passing through the medieval town of Whitchurch, the market town of Ellesmere which has its own “Lake District”, Chirk with its grade I listed castle and of course Llangollen, famous for its surrounding hills across the Welsh valleys. 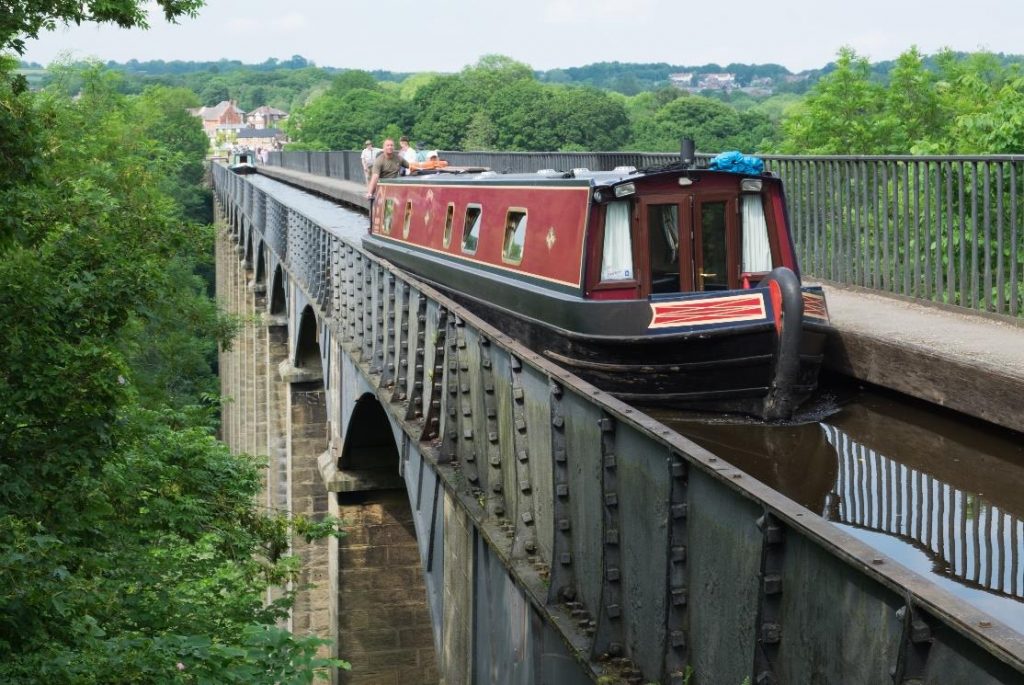 However, the most spectacular part of this canal route is Pontcysyllte. Known as the “stream in the sky”, this aqueduct and canal World Heritage Site soars 126ft above the River Dee crossing the valley, offering spectacular views from all angles. It is the largest architectural structure of its kind in the UK – great if you have the head for heights! 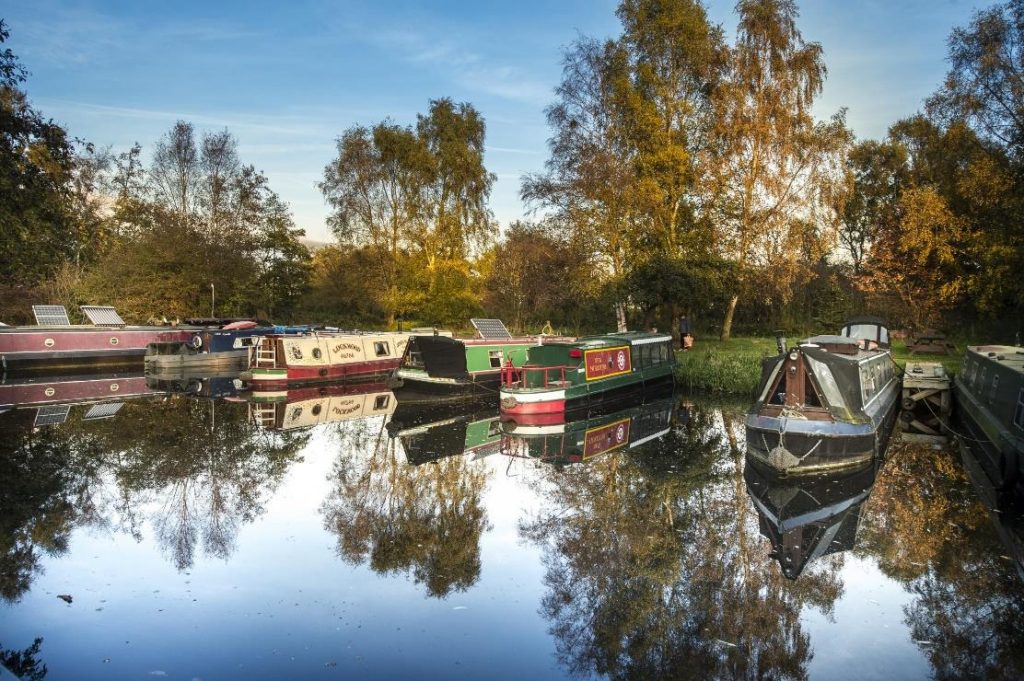 Located in the East Riding of Yorkshire, the Pocklington Canal is well-known for being one of the best canals for wildlife spotting in England, home to three Sites of Special Scientific Interest.

Expanding 9.5 miles between East Cottingwith and the Canal Head at Pocklington, the canal has nine easy locks, so it’s idyllic for new or inexperienced boaters.

On this canal, you’ll find mallards, dragonflies, mute swans and herons, plus much more.

The area is at its prettiest during the spring and summer months when the meadows bloom with an array of wildflowers, providing homes for lots of nesting wildfowl. However, if you can’t visit during the warmer seasons the canal even attracts birds from as far as Siberia and Poland in the winter, so there is still plenty to see. 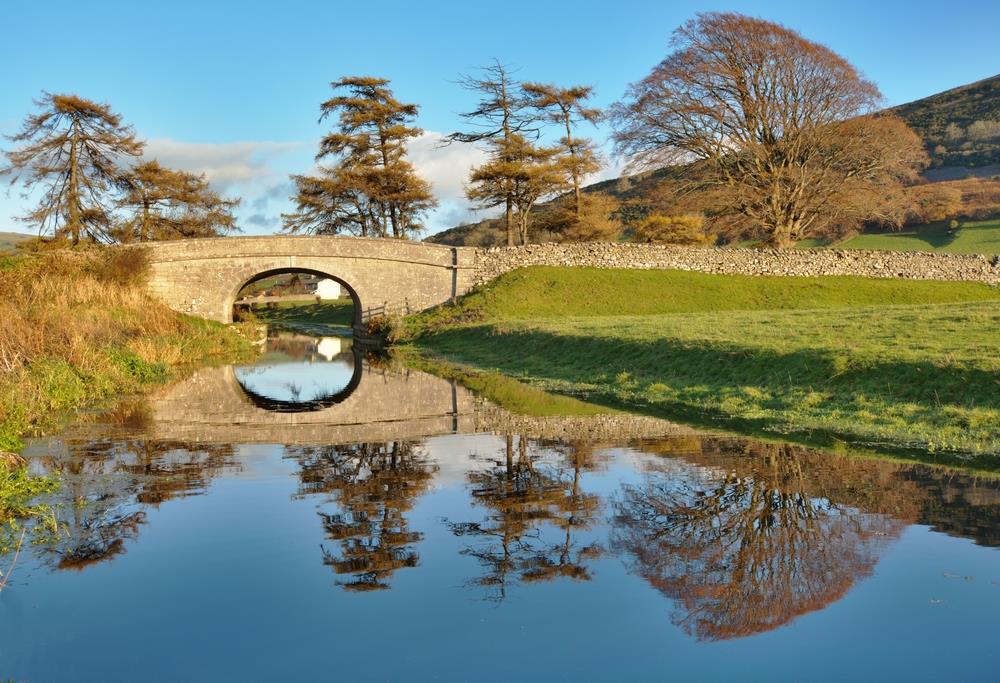 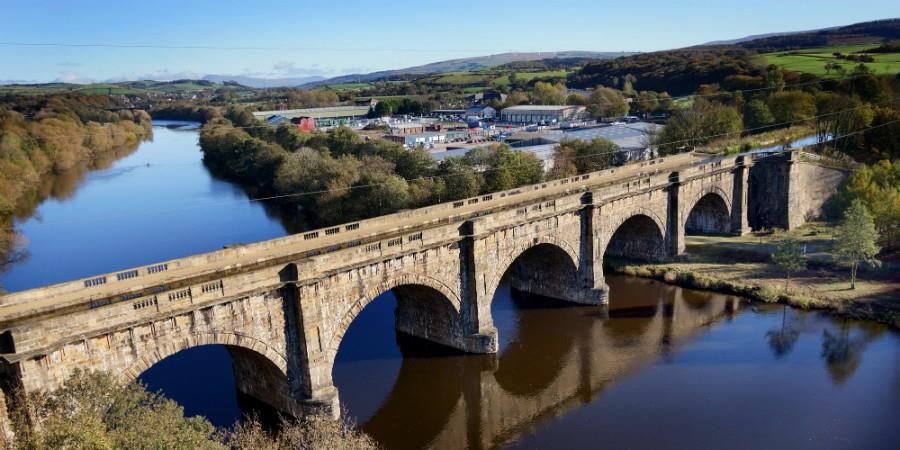 One of the most popular routes to take is the Lune Aqueduct trail, where you will hear fascinating stories about the Lancaster’s canal barges, unexploded bombs, old mills and working horses before finally reaching the iconic Lune Aqueduct.

Over 200 feet long, the Lune Aqueduct carries the Lancaster Canal 16 metres above the River Lune, providing alluring views across the valley in Lancashire. 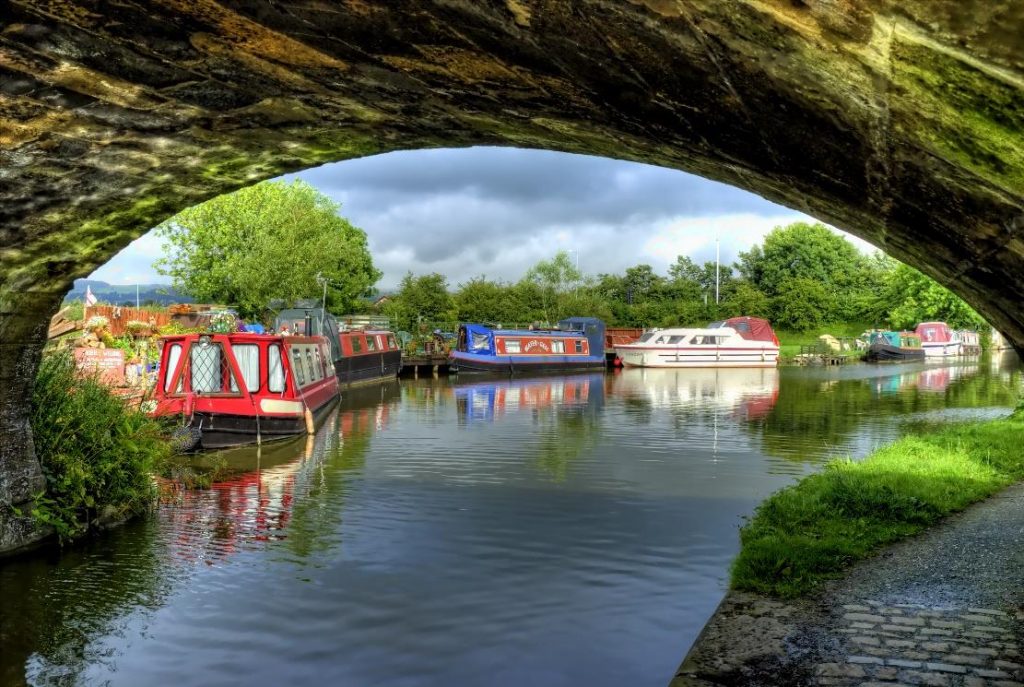 Another popular trail on this canal is through Garstang, an old market town, which allows for 41 miles of lock free, uninterrupted cruising – the longest stretch in the country. It is situated on a beautiful landscape, it’s the perfect place to relax and view the historic architecture including a canal basin and a stunning 15th century barn.